This body of work encompasses two quite different narratives, both using animals as the central feature of the work.

The first story focusses on a dog and her shadow.

This work explores the relationship between a timid dog and the shadow she casts whilst walking in a featureless landscape. I have left out background or other features to allow the viewer to concentrate on the connected, but quite different characters, the dog and her shadow.

The shadow being the alter ego we all have and deal with in our own lives.

The second series of paintings refer to the use of animals, specifically horses, dogs and falcons, in medieval art.

Animals such as these played a highly important and symbolic role in stories of the hunt and the chase, often relfected in paintings, illuminated manuscripts and tapestries.

The vignettes I have created use the interplay of real animals, juxtaposed against a backdrop of tapestries to create a strange yet familiar environment in which these animals inhabit.

I love owls!
For many years now I have undertaken a series of paintings of animals that I felt strongly connected to. In my last two series I focused on sheep and then goats, now it is owls…. but with a twist.
The sheep, goats and owls are all portraits of people that I have met and who possess strong personalities that I felt could be represented in this way.
Other than the facial characteristics of the subjects, my main focus is on the shape and colour of the eyes of the person I was painting. A person’s eyes are, in many ways, the most powerful aspect of their identity.
The works take a lot of time, but I love it. I really get to immerse myself in the image and am fascinated by the incredible detail in the feathers, the talons, the intensity of the eyes or the bark of a gnarly branch. 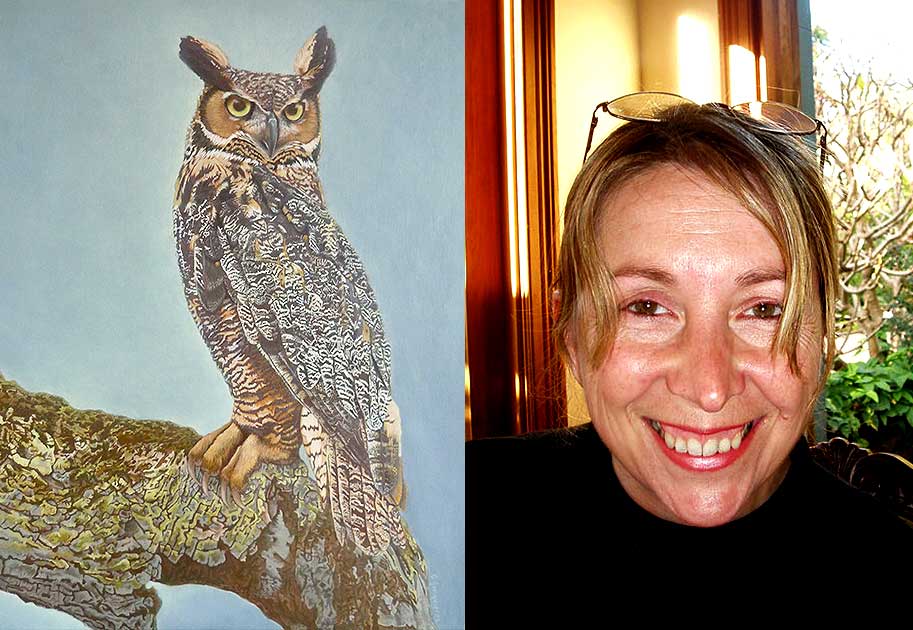 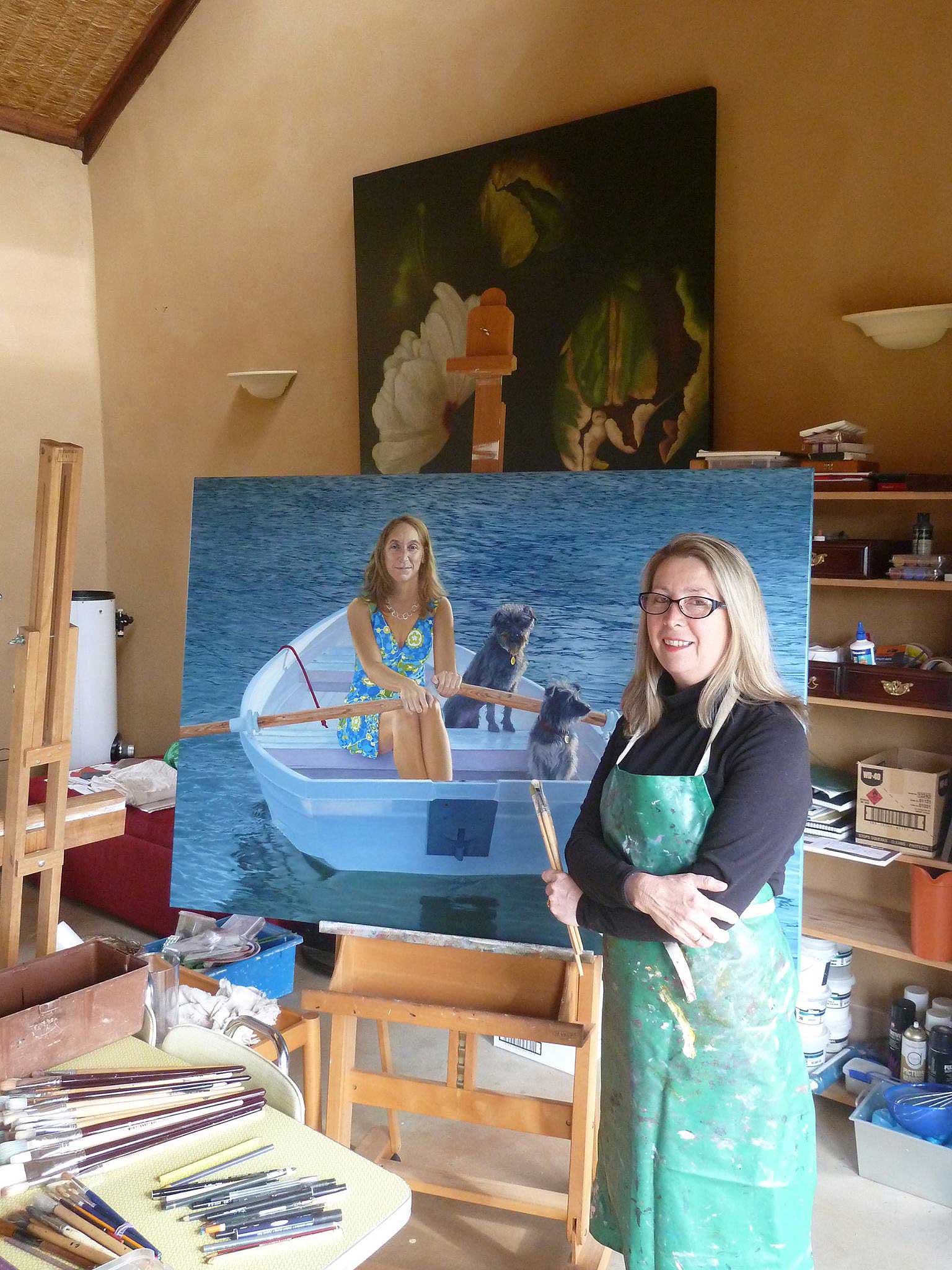 Colette Jonquieres is a painter located in gorgeous Little Hartley.

“My work follows two strands-figurative painting using human or animal subjects and abstract landscape paintings. I paint in oils building up many layers of paint that create a luscious depth of colour to the work. My paintings are often very detailed with a strong use of colour and design.”

From Great Western Highway turn into Cox’s River Road, follow the road for 10km until you have crossed the river on the Duddawarra Bridge. Continue past the river for 600 m and turn right into Clarke Simpson Road. Go 1.5 km along the road to No.155 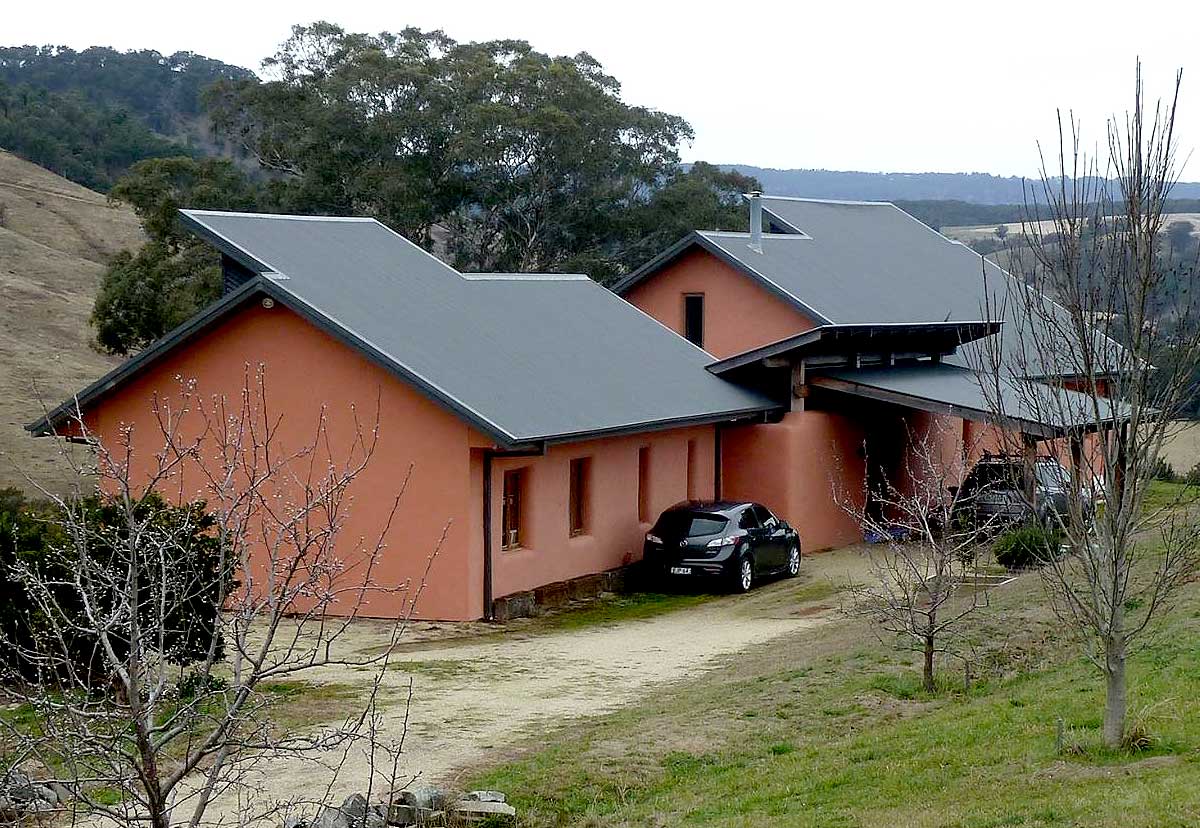 Listen to an Iterview with Collette by Brad Diedrich on Talking ArtZ on RBM89.1FM

LUMINE – An exhibition of vivid and radiant works that explore the different art techniques and practices of three talented artists, Colette Jonquieres, Penelope Oates and Boyd McMillan, who have been drawn together in a way of expressing their individuality as artist. Making art can be a very solitary pursuit but it’s through exhibitions that we get to explore the intricacies of the paintings up close.
More Info Here 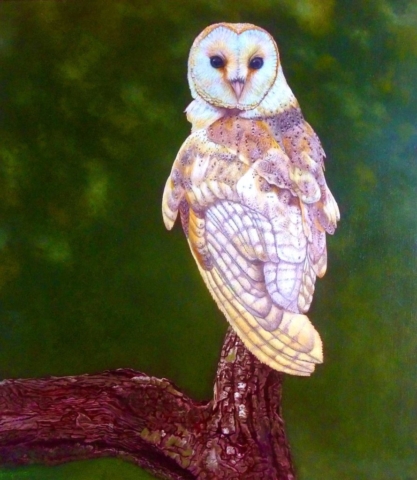 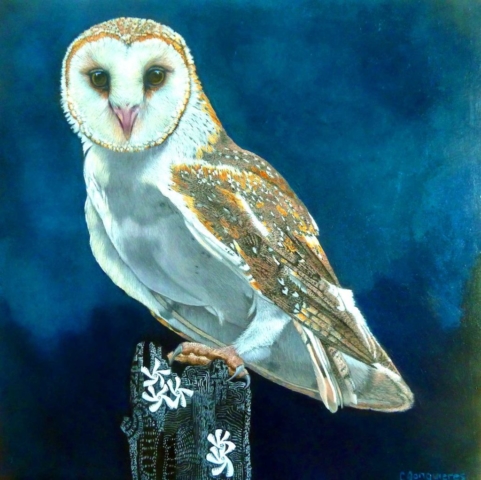 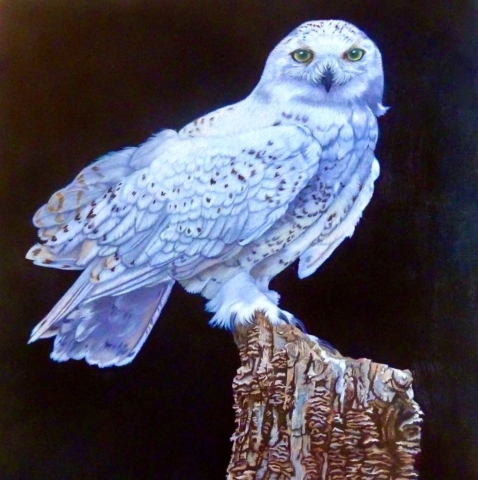 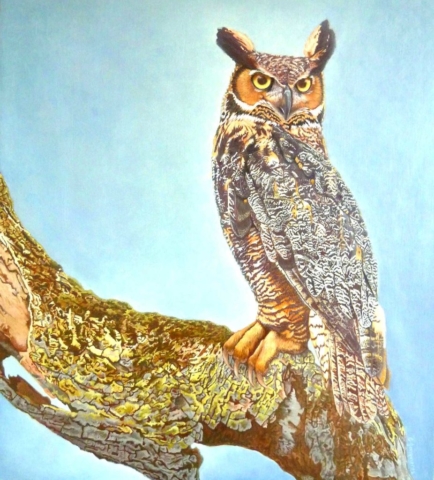 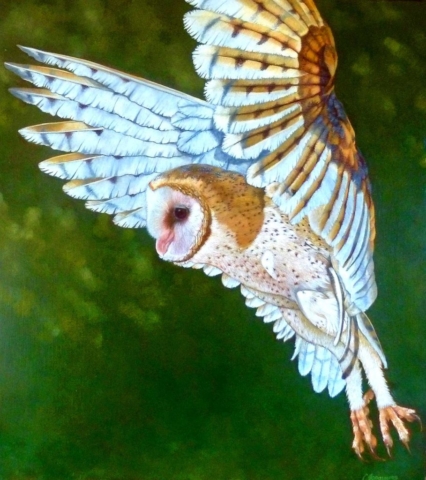 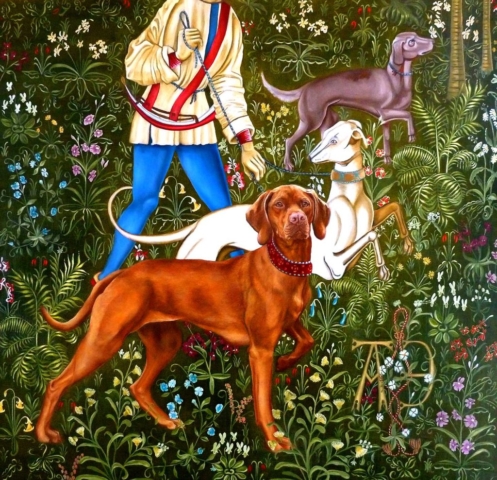 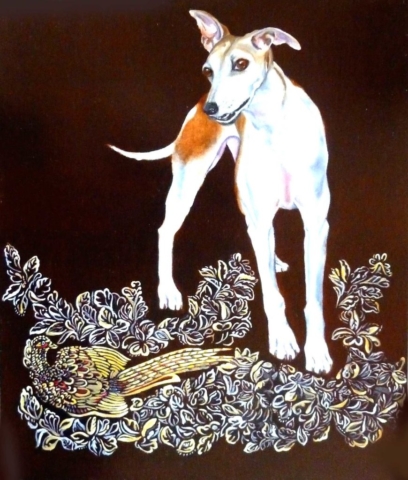 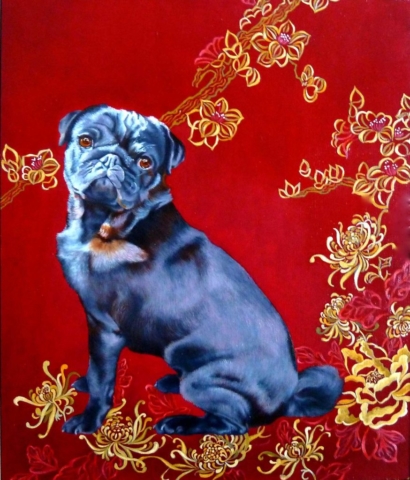 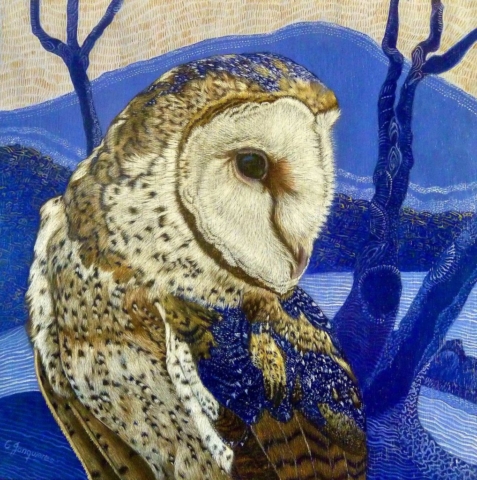 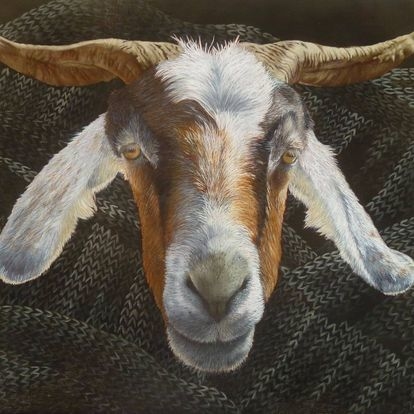 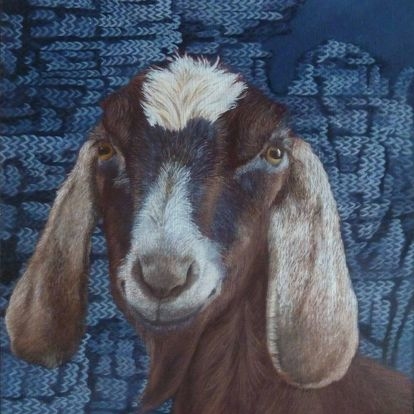 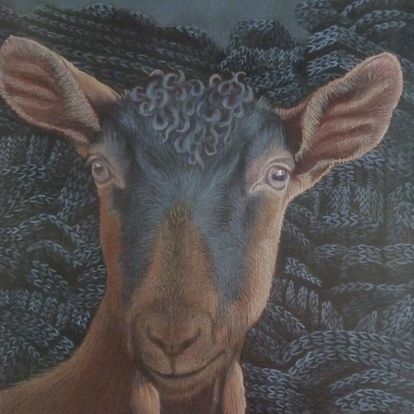 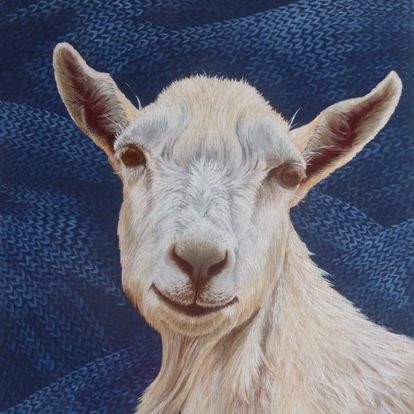 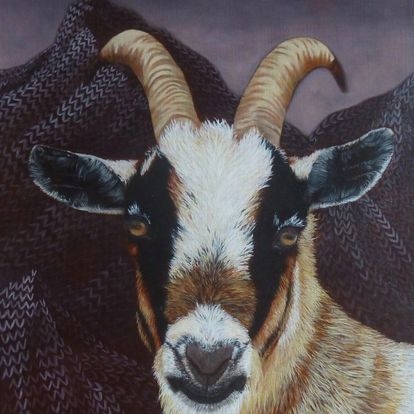 (will be Anne Graham’s Address)